I know it’s been a while since I posted here… it’s called being busy doing ordinary things like digging up the potatoes, lifting the onions, picking the fruit and beans, and all sorts of science fiction things. Also August is one of my least favourite months, too hot, too muggy or too rainy, never ever just right.

I heard the other day that Fragmented Aurora-Like Emissions reproach paper that I made a very minor contribution to is to be formally published – in other words it has cleared its peer reviews and is thought newsworthy enough to be formally published. It’s currently going through the polish-editing stages and should be out within a couple of months.

BristolCon is ramping up preparations and from what I can gather on their Facebook page there seem to be quite a few coming – at least against their pandemic estimates. Fingers crossed that it will all turn out all right for the weekend. I’m certainly looking forward to it as they have proposed some promising panels and Andy Bigwood seems to working miracles as far as the Art Room is concerned.

There will certainly be ay least one more short story from me to be published before the year comes to an end. It was one of those that started as a throw away comment that I never thought would be taken up. Only it was and I must say I’m rather pleased with the result. I’ll let you good people know when it’s out.

Just like with the short story, I think a lot of us underestimate the power of throw away comments. They are there to be ignored, except they refuse to be. They stick in someone’s memory and the next thing anyone knows is there are consequences. It happens when the person taking up such a comment examines it closely and finds something new to say and that something is useful. It’s called serendipity.

I have yet to understand exactly why and when serendipity strikes. It can be forced to happen, but the results usually disappoint because the triggers used are usually the wrong ones. Now if we can pick the right ones, think what an effect that would have on the imagination of science fiction. Humungous doesn’t even begin to describe it!

Yes, I’m serious. I’ve seen the results of serendipity and what the impact of it is on my writing. Did I hear a snigger over in that corner? If a certain story is accepted and gets published, that snigger will change into gawping amazement. Yes, I thought the idea was crazy at first, but with a little bit of judicial tinkering it’s feasible once we have the right manufacturing processes, and they’ll be with us within a few decades.

This of course means that future is not what the science fiction writers expect it to be.

But let’s get back to the present. The situation in Afghanistan is heartbreaking for many people. I’m especially concerned about how women and girls will be treated under the new regime.When I look at the history of science and its development, we wouldn’t be where we are today without the input of brilliant women. The AstraZeneca vaccine is a case in point, where one of the lead scientists who developed it is a woman. In the UK women got the vote because during World War 1, they took over men’s jobs while they went to fight on the front line. Nobody could argue after that women didn’t contribute significantly to society. If the women and girls in Afghanistan are forced to live like they had to under the old Taliban regime, Afghanistan’s a country will be much poorer for it in so many ways. I hope it does not come to pass.

Whether Afghanistan or other countries that have their own difficulties join the progressive future of the planet only time will tell, but there is such a future in store if only we can let own imaginations, willpower and practicality grab it, 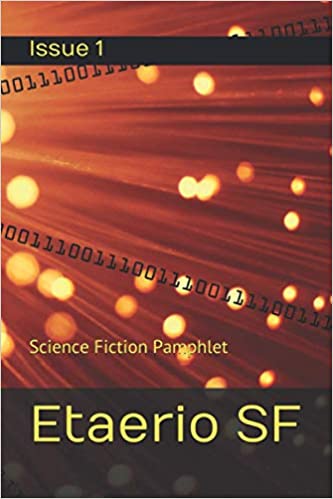 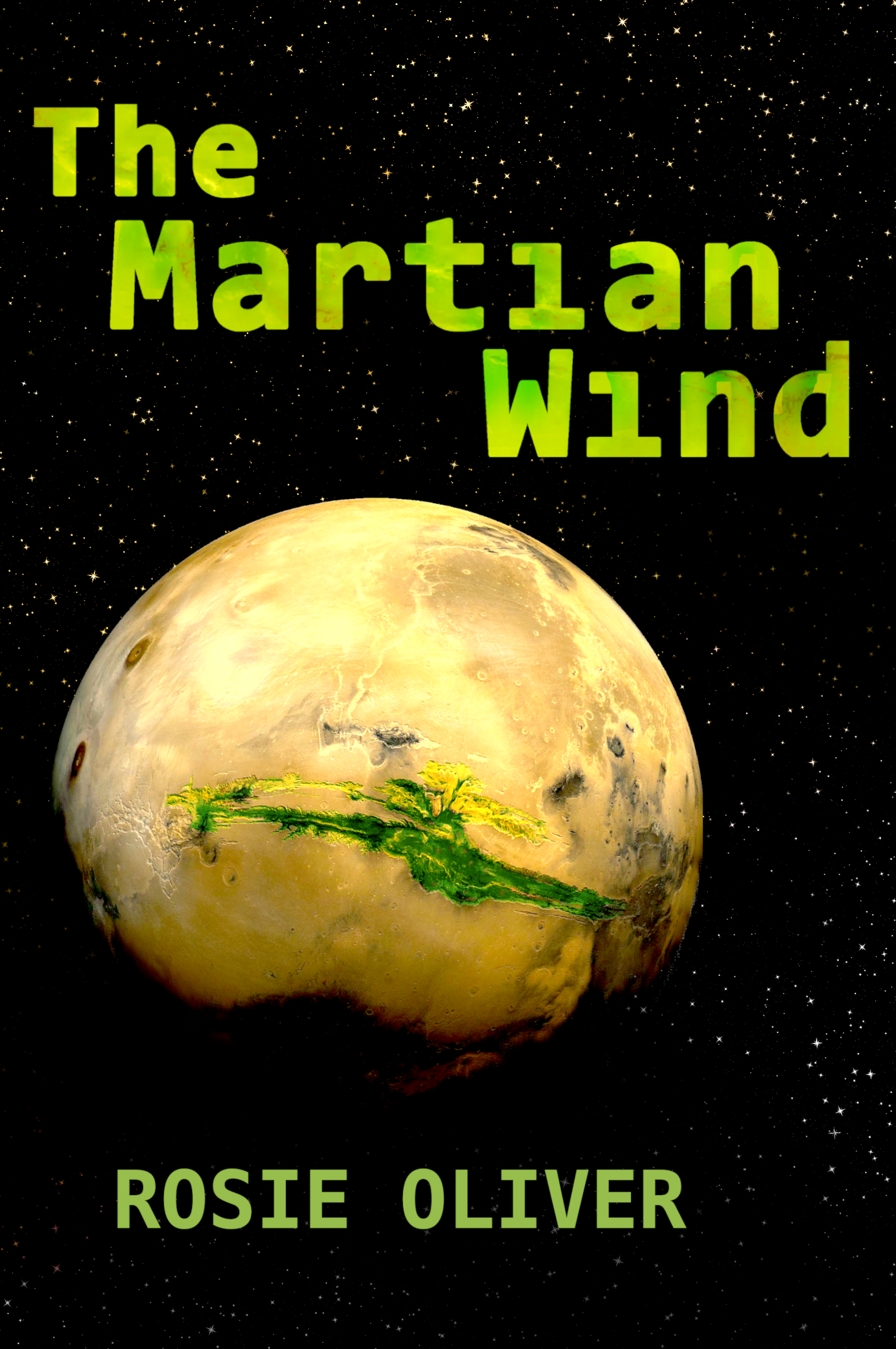 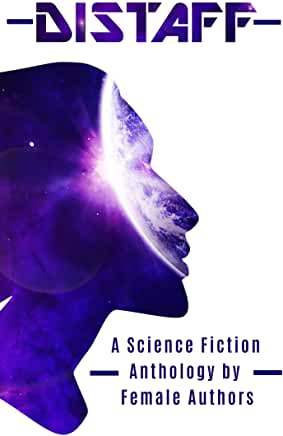 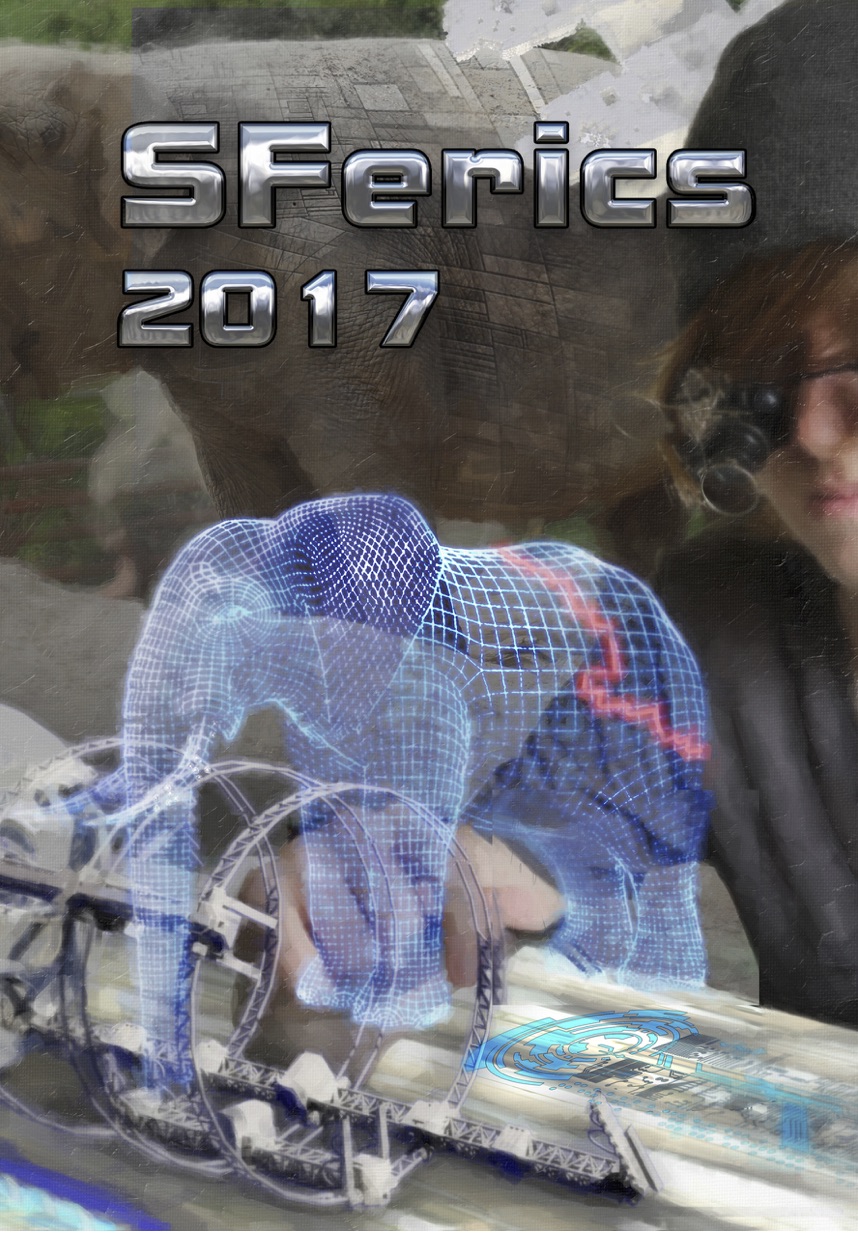 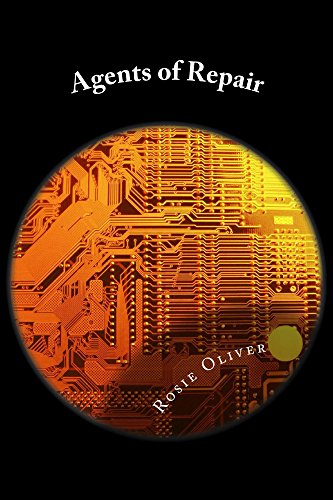