The British Science Fiction Association’s shortlists are up! See here, but full lists below.

Angular Size by Geoff Nelder in my SFerics 2017 anthology is on the short story shortlist. Yes, I did say ON THE SHORTLIST. Congratulations Geoff. You’re the man!

My personal thank you to all who helped make SFerics 2017 possible, Mike Hardwick, Amanda Kear, Gareth Lewis, Geoff Nelder, J S Rogers, Roz Clarke and Andy Bigwood. My thanks also go to those who nominated and voted for Geoff’s story to be on the shortlist.

Not bad for a first anthology! [Now to go and lie down in a darkened room!]

Anne Charnock – Dreams Before the Start of Time (47North)

Elaine Cuyegkeng – These Constellations Will Be Yours (Strange Horizons)

Juliet E McKenna – The Myth of Meritocracy and the Reality of the Leaky Pipe and Other Obstacles in Science Fiction & Fantasy (in ‘Gender Identity and Sexuality in Current Fantasy and Science Fiction’ edited by Francesca T Barbini, Luna Press)

Victo Ngai – Illustration for ‘Waiting on a Bright Moon’ by JY Yang (Tor.com) 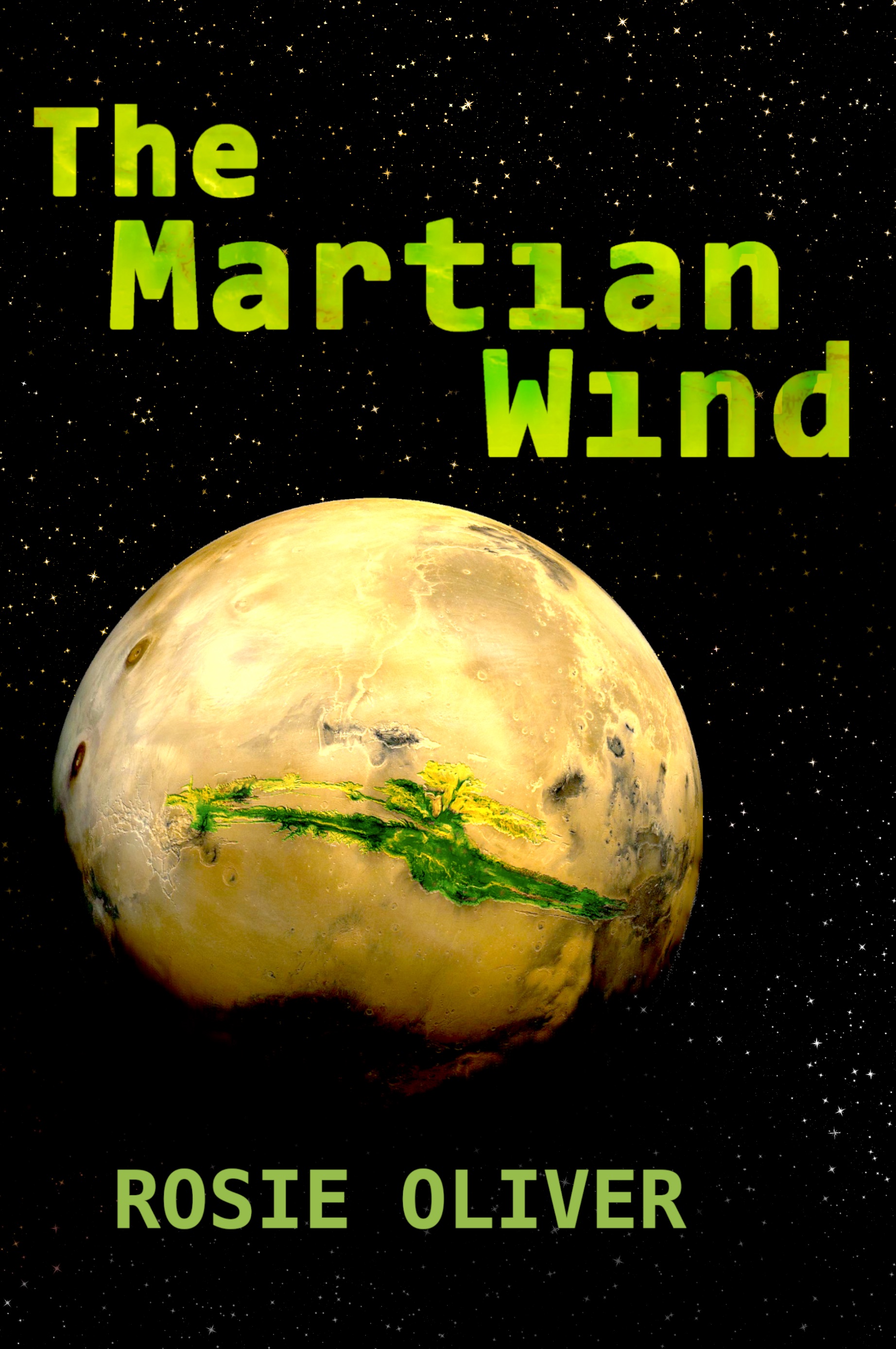 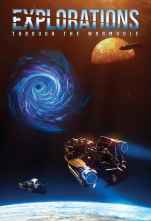